When Anglesea attended an undisclosed police station this afternoon he was re-bailed until May.

Anglesea was arrested in December 2013.

The total number of people arrested now stands at 35. 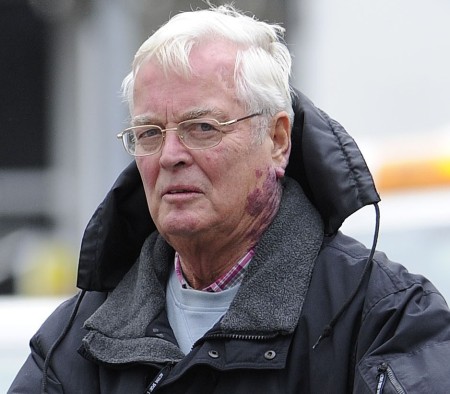 COMING UP
THE INVESTIGATION into the closed world of BBC Wales continues with a detailed analysis of the crisis that engulfed the Corporation between 2008 and 2011. The current regime, headed by Rhodri Talfan Davies, has taken the unprecedented step of announcing it will no longer answer questions from Rebecca Television …

This entry was posted on Wednesday, January 28th, 2015 at 5:50 pm and is filed under Uncategorized. You can follow any responses to this entry through the RSS 2.0 feed. You can leave a response, or trackback from your own site.